FROM THE NEW EXECUTIVE DIRECTOR

"We’re building a strong
team of advisors
to help
chart a meaningful, relevant future for the Texas Radio Hall Of Fame...

We’ve added experience, strength, and balance to the leadership of our organization and redoubled our efforts to honor the contributions of worthy broadcasters in every format, every Texas market, and every job description in which exemplary performance is present." 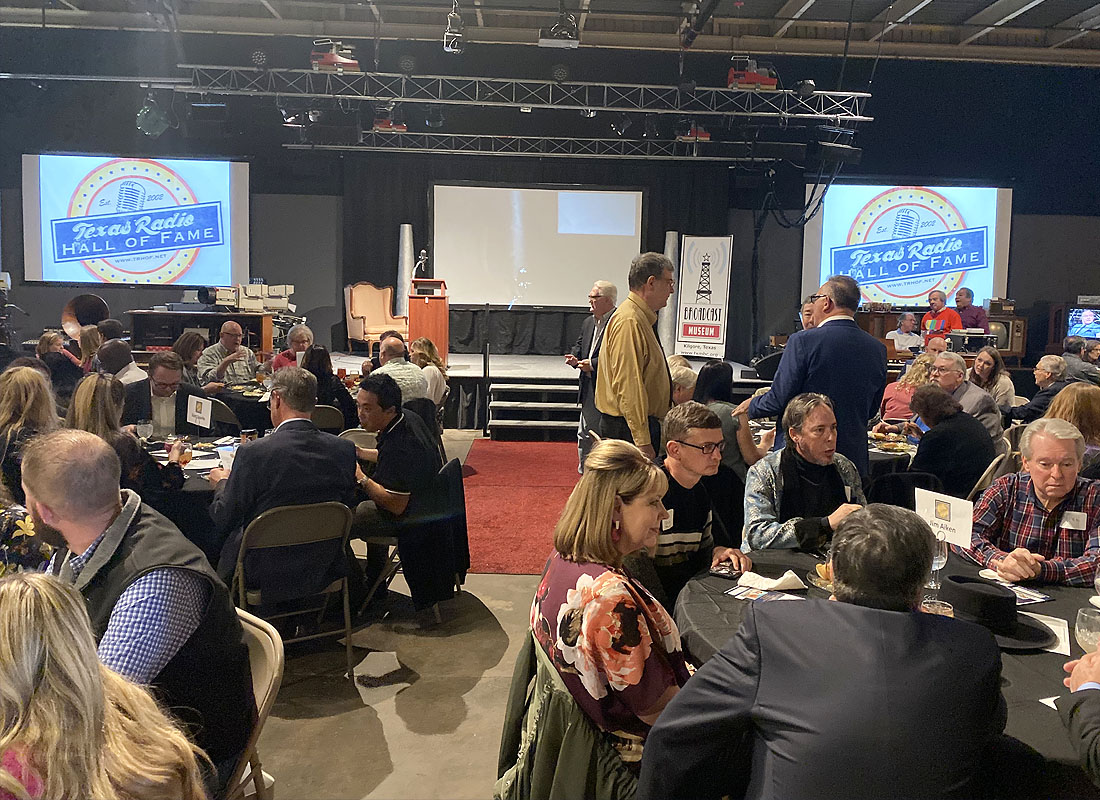 The TRHOF and the Texas Association of Broadcasters celebrate the 100th Anniversary of Texas Radio in the boldest and grandest way possible. Stay tuned for details of our Ten Great Moments in Texas Radio History salute, presented live by our inductees on August 3rd at the TAB Convention in Austin.

The “City of Stars” is rolling out the red carpet for us to make your weekend stay enjoyable and affordable. Venues and attractions are opening exclusively for our guests and a variety of “pick-and-choose-pay-as-you-go” entertainment and hospitality options are available. And, if you’ve never experienced the Texas Museum of Broadcasting & Communications - a Smithsonian-caliber Museum that hosts our annual event - you’re in for a real treat!

Voting has ended and the ballots have been tallied. Twenty Texas broadcasters have been added to the Class of 2021 to be inducted into the Texas Radio Hall of Fame at the Texas Museum of Broadcasting and Communications in Kilgore, Texas on November 6, 2021. The inductees are (in alphabetical order):

READ MORE ABOUT THE CLASS OF 2021 HERE

In 2020, Doug Harris assumed duties as the TRHOF’s Executive Director. Named Billboard Magazine Promotion Director of the Year for his work at Houston’s legendary AOR KLOL-FM, Harris is the recipient of dozens of industry accolades. His service to Texas broadcasters includes stations in Austin, Beaumont, DFW, Midland-Odessa, San Antonio and Tyler and his movie reviews are currently heard on Made in Texas Radio. 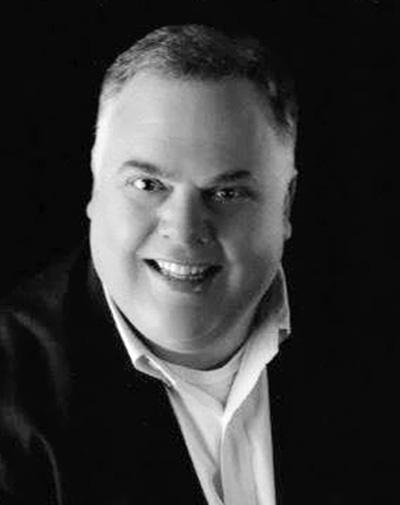 Veteran Broadcaster Josh Holstead has accepted the position of Director Emeritus of the TRHOF. Known to radio listeners as Rowdy Yates, the award-winning country radio personality and former OM began his service to the TRHOF beginning in 2014 as the organization’s Executive Director. The youngest son of Joe Holstead, the “dean of Texas radio news”, Holstead hosts “The Original Country Gold with Rowdy Yates” which airs in syndication in over 120 US markets. 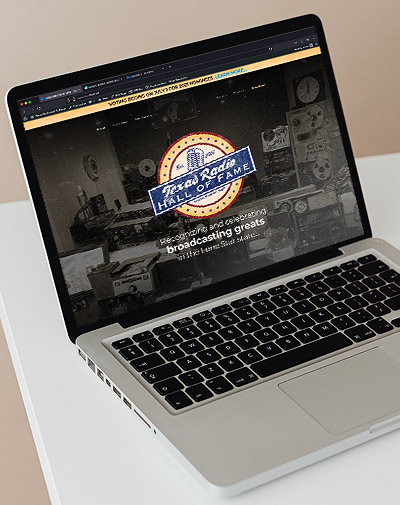 You’re now looking at the recently revitalized, fortified and energized TRHOF website! Executive Director Doug Harris and Director Emeritus Josh Holstead challenged Texas-based graphic artist/designer Christian Clark of E. Christian Clark Design to give the site a bold, new look and we couldn’t be happier with the result. Now here’s the BIG news: he’s just warming up! Soon, you’ll be able to check out our new TRHOF-branded merchandise, along with our scholarship efforts and special programming.